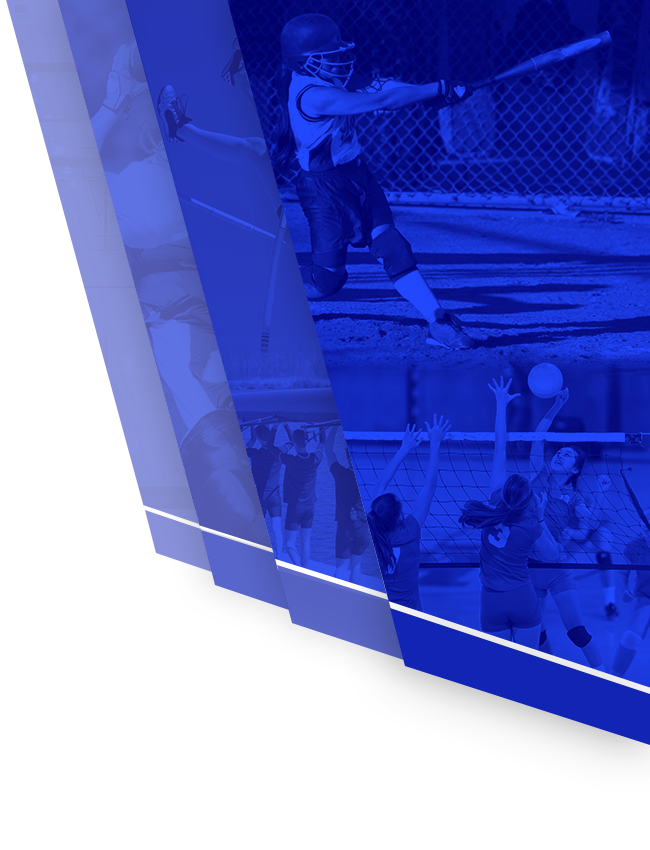 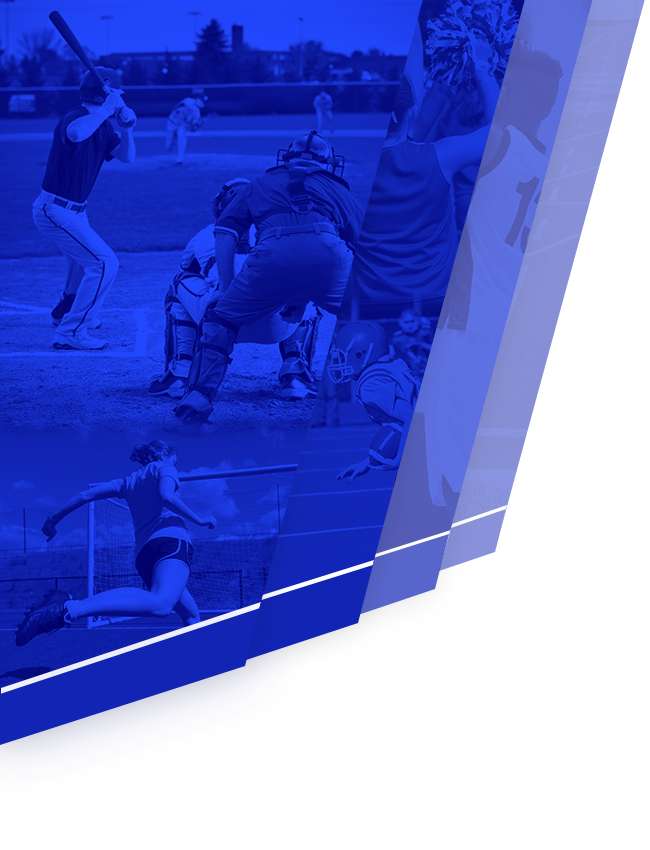 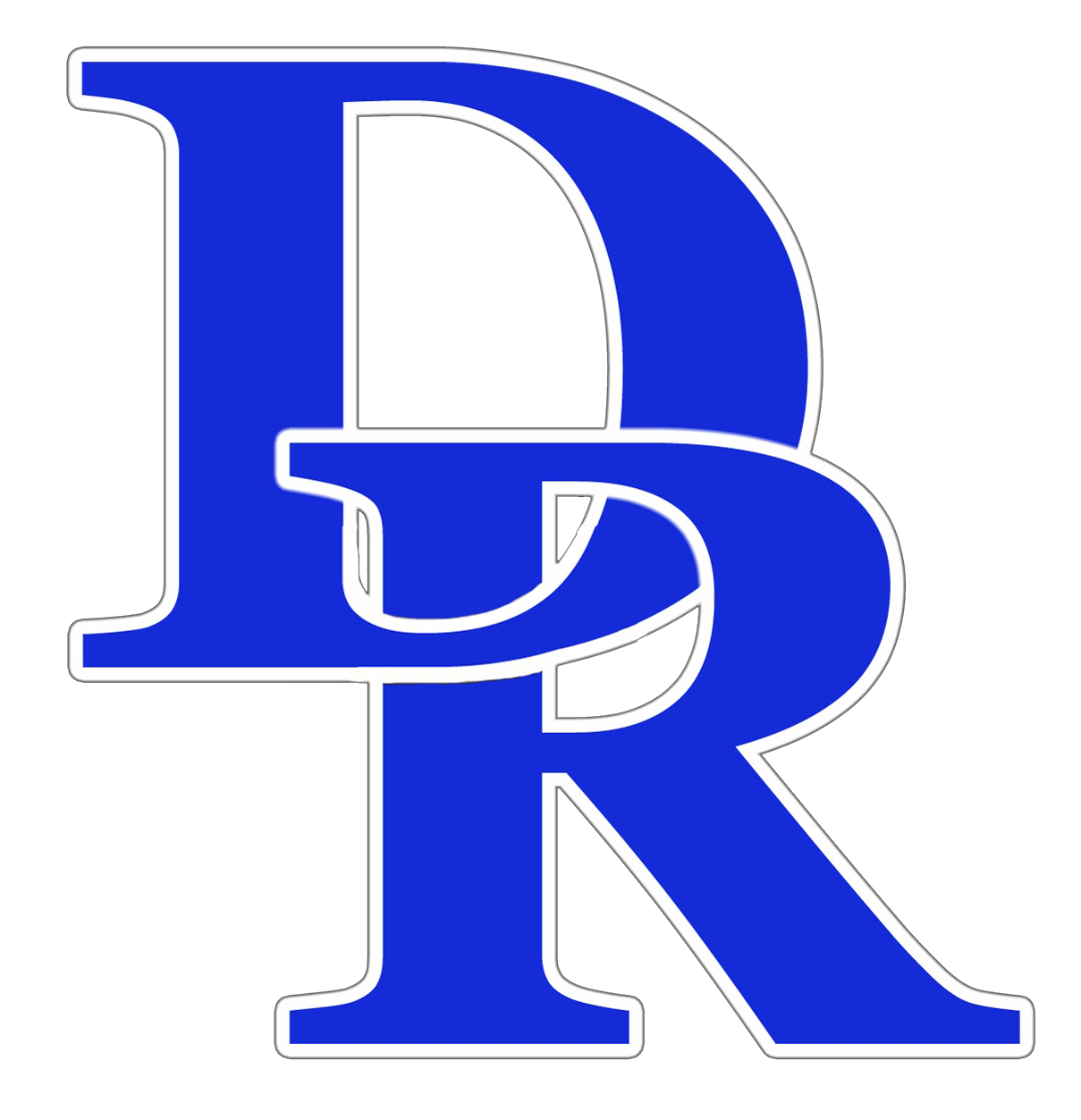 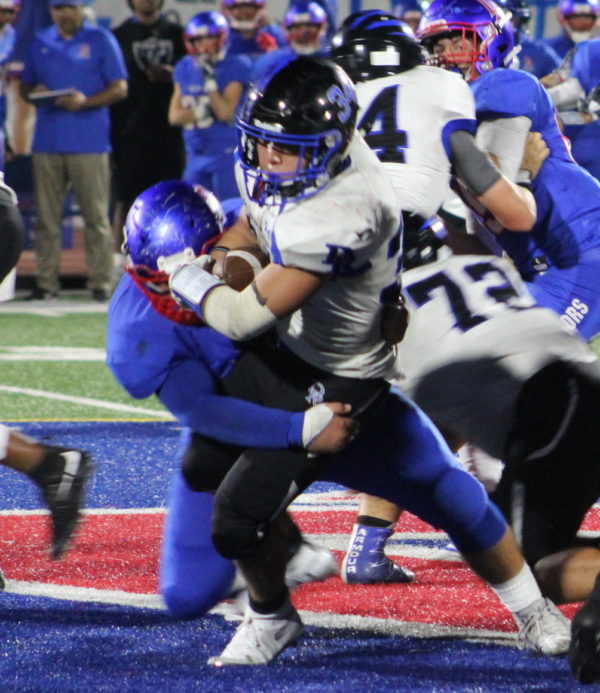 The Panthers 4-2 Overall 1-0 League defeated Los Altos on the road to open League play. It was the return of 3 year varsity starter and 2017 Offensive MVP of the Hacienda League running back Connor Clark. Clark suffered an injury before pre-season and made a huge splash towards the panthers win. Clark on his return after the win ” It was great to be back on the field with my team. It has been hard the last 5 weeks being on the sideline watching on Friday Nights. To be able to come in and the coaching staff giving me a lot of touches on my return shows there confidence in me and that means a lot.” On the Defensive side of the ball. DB/WR D.J Shanks had a solid performance. He had 2 Interceptions and a receiving touchdown on offense. Shanks was proud to wear the turnover chain that is awarded to players who cause a turnover on defense. Big game this week has it’s Diamond Ranch Homecoming and they take on defending League champion The Charter Oak Chargers at 7 pm.

Norco Tournament
8:00 am
View All Events